The Australian Capital Territory (ACT) was established in 1911 to create a capital for the newly federated country of Australia.

Canberra, the urban centre of the ACT, is a thriving modern city with stylish restaurants, hip bars, boutique shopping and a busy calendar of events and festivals. The city’s national museums and attractions hold and share the treasures of this nation.

The city is 150kms inland and 571 metres above the Pacific Ocean, 281kms from Sydney and 660kms from Melbourne. The surrounding regions include the Snowy Mountains with skiing at Perisher Blue, Thredbo and Selwyn Snowfields; Lake Jindabyne, Lake Eucumbene and Blowering Reserve attracts anglers; frozen waterfalls and limestone caves at Yarrangobilly Caves; indigenous rock art and Aboriginal shelters at Namadgi National Park and the Bradman Museum in Bowral commemorating Australia’s best cricketer. There are 140 vineyards with more than 30 cellar doors in the rural countryside around Canberra.

Canberra is a special place to all Australians. Its famous attractions, places like the Australian War Memorial, Old Parliament House and the National Museum of Australia symbolise who Australians are, where they come from and where they are going. It’s a journey every Australian, and anyone who wants to get to know them, should make. 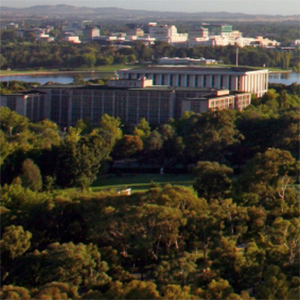 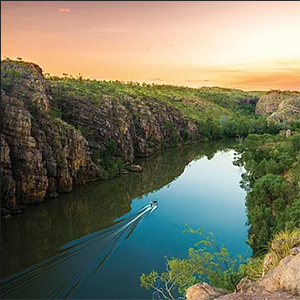 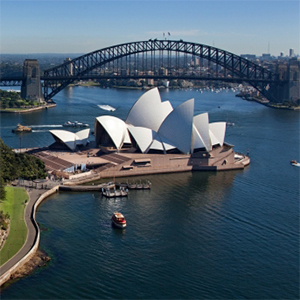 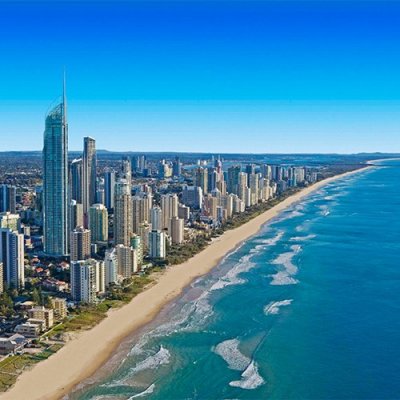 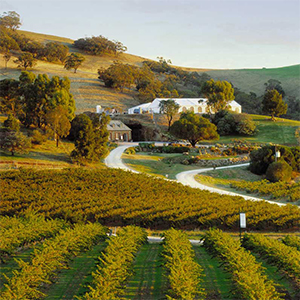 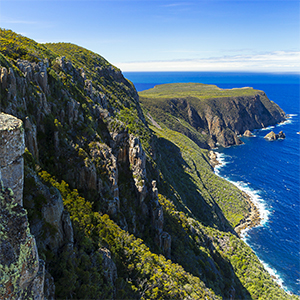 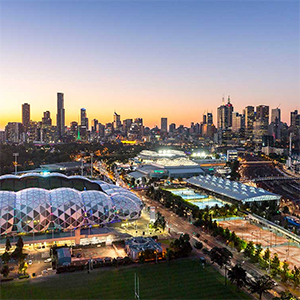 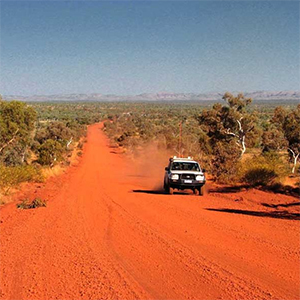