The North Island or Te-Ika-a-Maui is one of the two main islands of New Zealand, separated from the slightly larger but much less populous South Island by Cook Strait.

The island is 113,729 square kilometres in area, making it the world’s 14th-largest island. 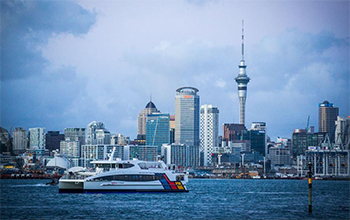 The North Island of New Zealand is known for its volcanic activity, national parks and cosmopolitan cities. Home to about three-quarters of New Zealand’s population, it has the country’s largest city, Auckland. Surrounded by bays and islands, it’s known as the “the City of Sails.” At its southern tips is harbourside capital Wellington, home to the national museum, Te Papa. 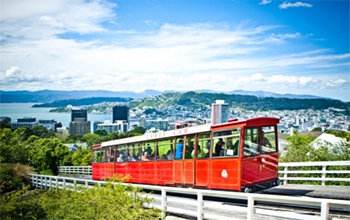 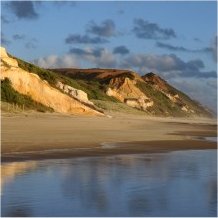 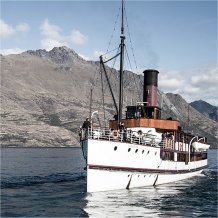 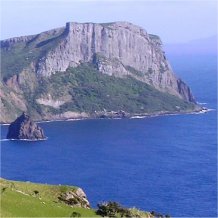 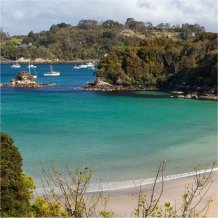