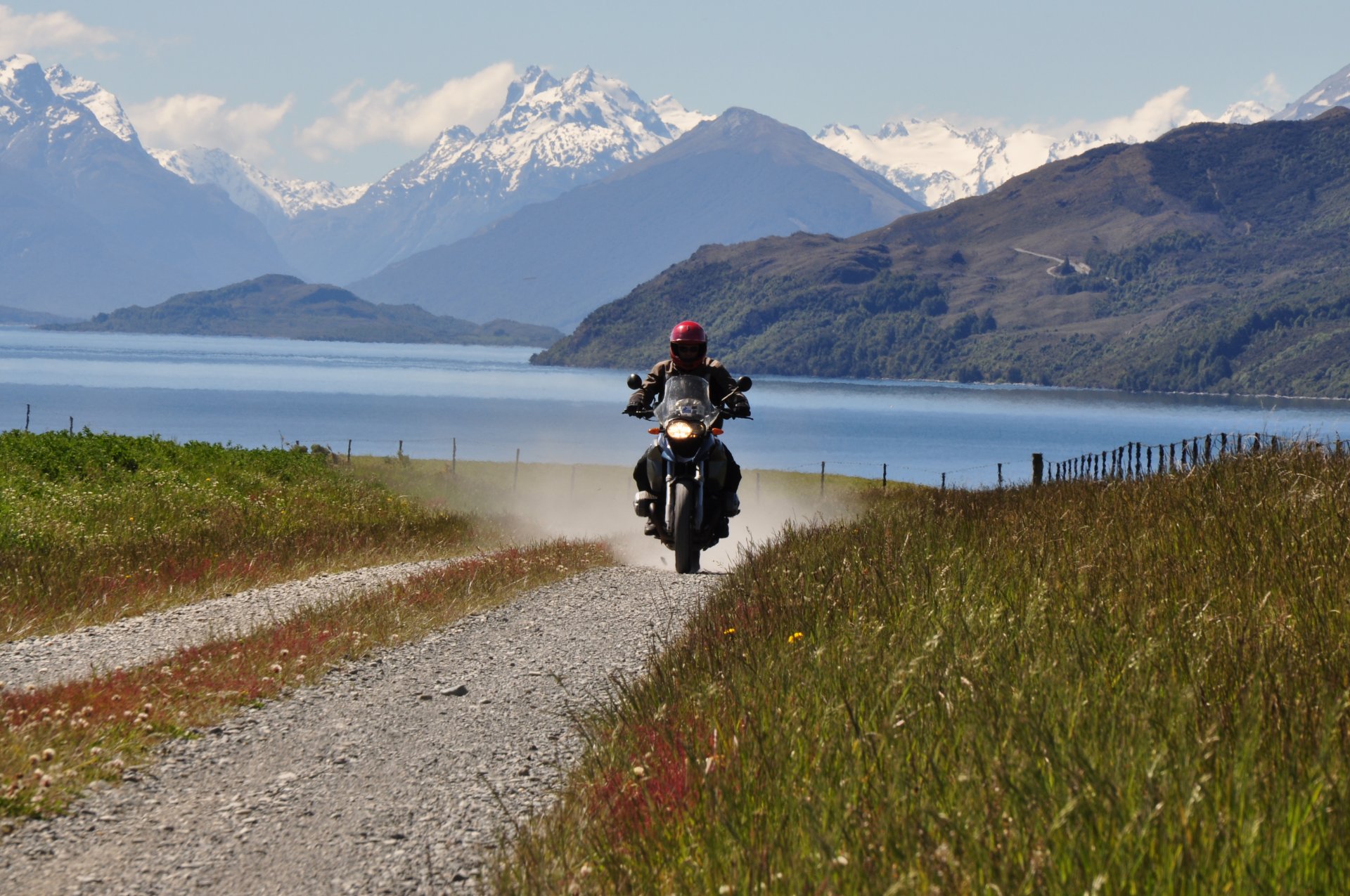 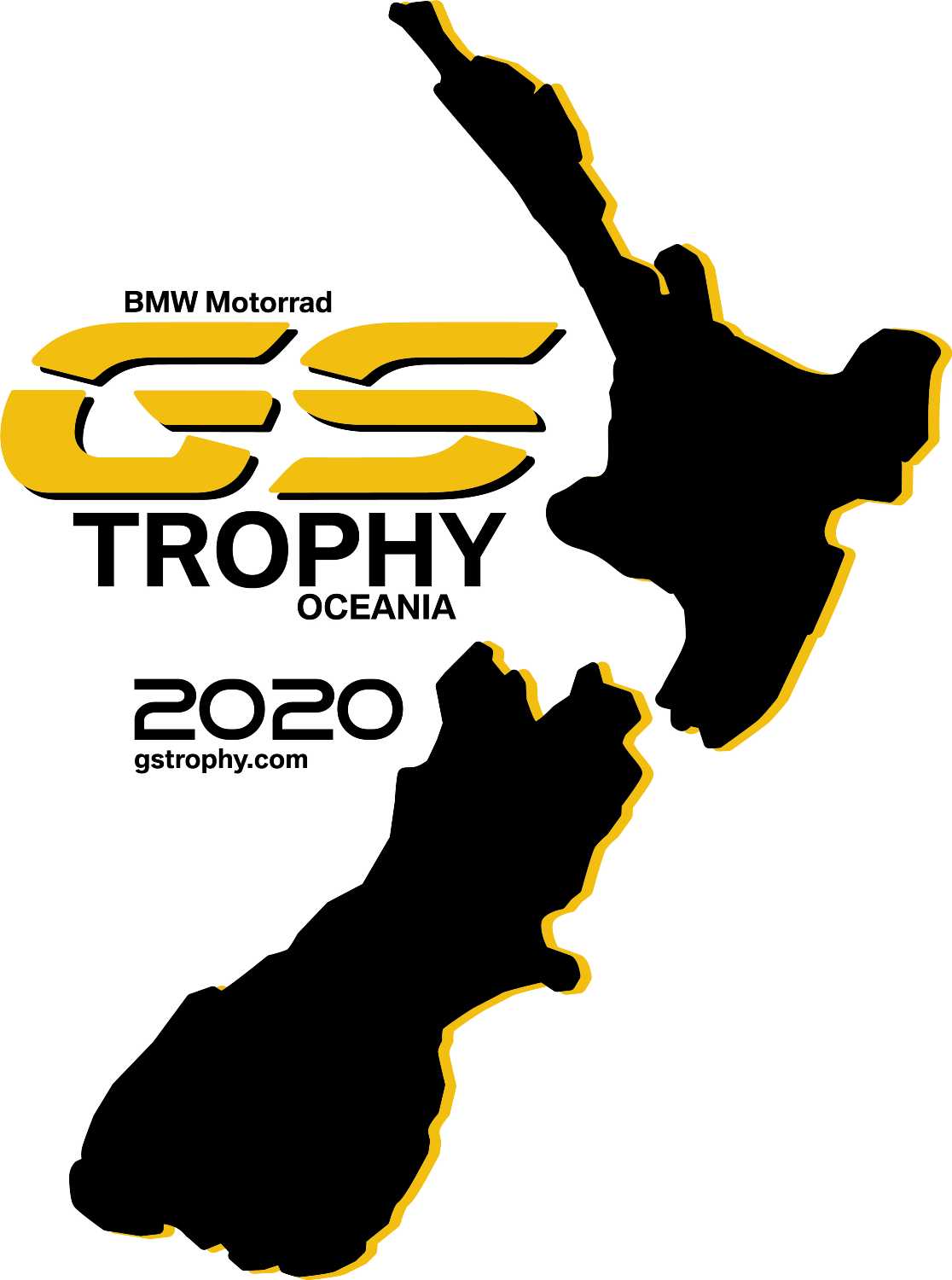 BMW International is recognising New Zealand as a premium motorbike destination by staging their next GS Trophy in Gods own little slice of heaven. Not only being used as the backdrop of many movies and TV Series, the latest being the Amazon’s Lord of the Rings, but the testing ground for new vehicles and Commercials.  And February 2020 BMW will have teams from all over the world tackle New Zealand’s terrain and landscape.

While the exact routing has not been announced yet, we know for sure it will be a great one.

But do not worry if you can’t participate yourself this time. New Zealand is easy to explore on your own or with mates – or WAGS. We have been showcasing New Zealand to Motorcycle Enthusiasts since 1996. Working together with one of the largest NZ Motorcycle Rental Company we can help you fulfil your lifelong dream of exploring down-under. If you prefer guided or self-drive, let us help you experience the country.

Feel free to contact us directly or via your preferred Travel Agent.

Fred Rau (only tours as advertised on the webpage, for individual self-drive contact us direct)